Hello friends! This weekend, I had the pleasure of going to the Turle Back Zoo once again. It was a great time with some pretty awesome people. Every time I go, the animals are in entirely different moods and therefore, the photos are entirely different.

Oh and before I go further, understand the symbolism with the title. Literally back at the zoo, but also back at the school zoo.

This trip was the first with Photo Club for the year and I was thinking a zoo might be a proper setting in case some members were hooligans and needed to be contained. No one needed containment. Everyone was cool.

Cougars. While considered uncommon, it seems they are becoming morr common in appearances in the Connecticut area. Maybe these photos will give you a warmer feeling about these wild animals. While still over the top dangerous, they are still sweet kitties (big kitties). Below are some pictures of the female Cougar sleeping in peace. It was an extremely hot day so I do not blame her at all. Most animals seemed to be pretty sleepy actually. 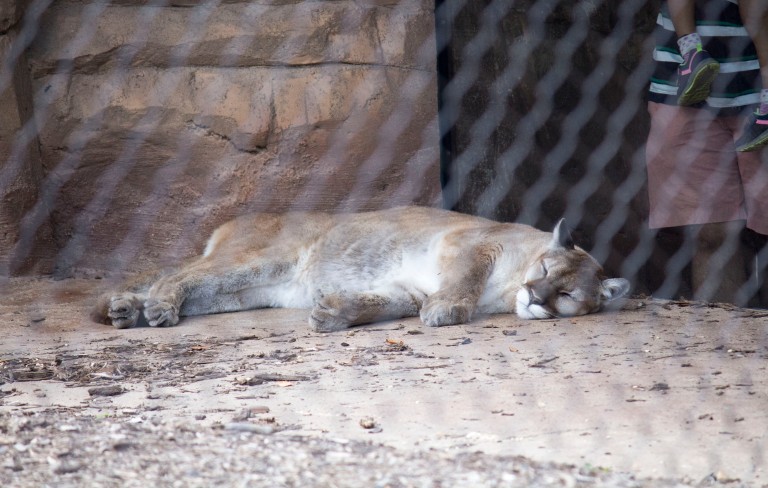 She was sleeping against the glass, which was pretty cool. If only she were facing the glass.

Below here is the male Cougar. He seems especially silly as he has his paw around this trunk like he’s dreaming about a distant love.

This is when he wakes up and realizes he is cuddling a tree trunk.

I like the composition of this photo and the firm expression of the Cougar. 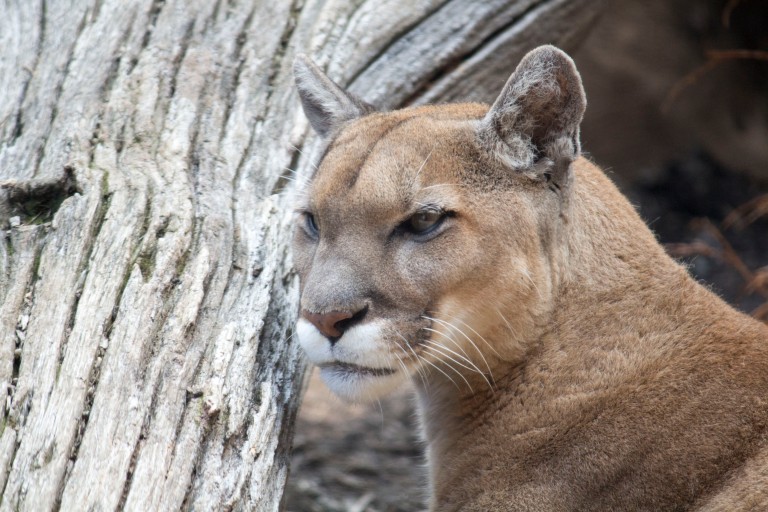 Why didn’t the Cougars want to play blackjack with the cat below?

Because he’s a cheetah!!! Laughing at myself.

In all truth though, this fella looks like she’s posing, not sleeping. 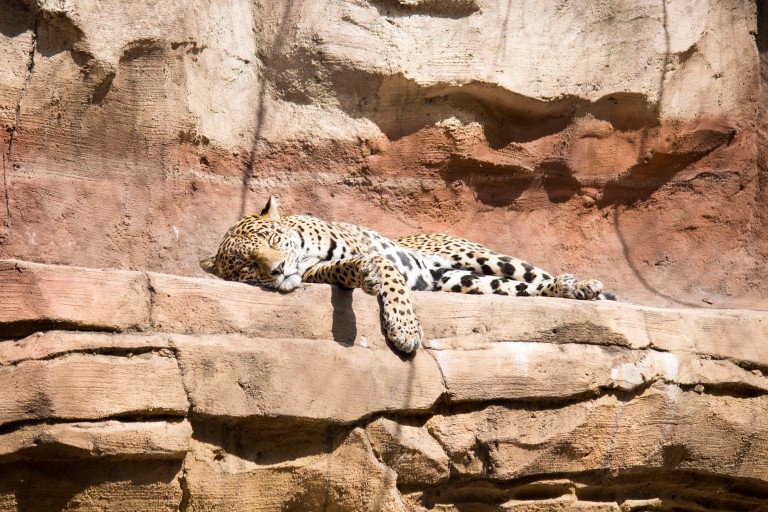 This littlr goat below had such bright blue eyes. She or he wanted attention in the form of food. It got the attention not the food. Sorry, buddy.

Hungry. He had a cool beard. 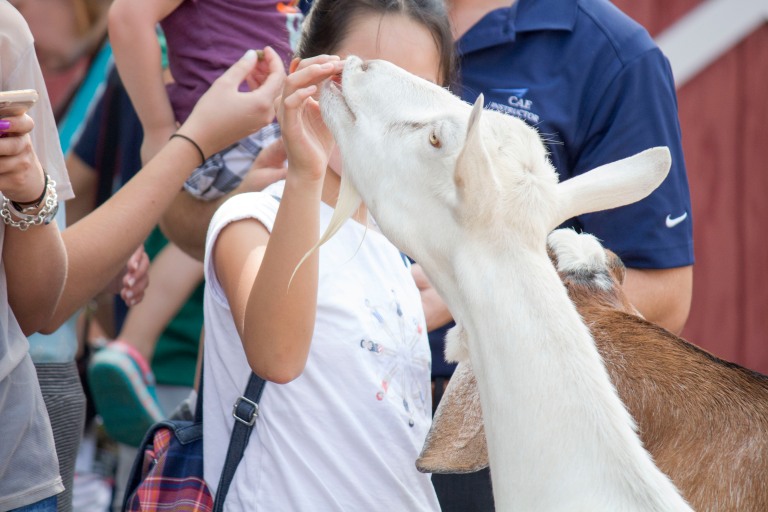 This cow looked so sad. Zoos are so amazing, yet very sad all in the same.

A little buddy below. 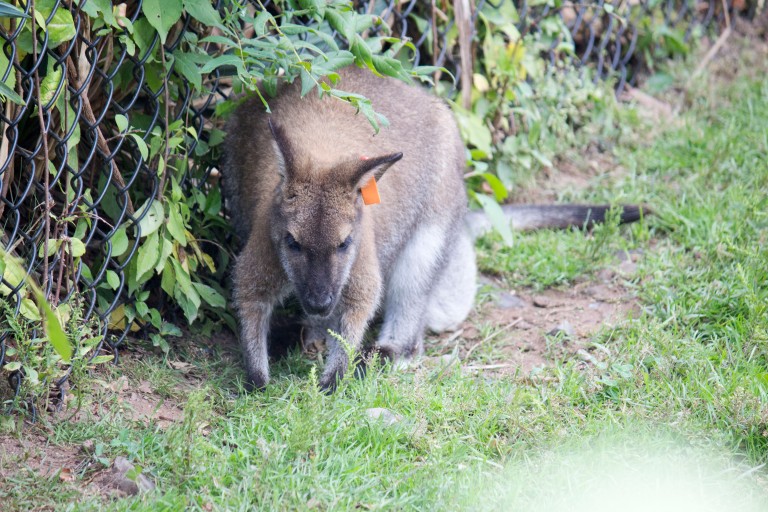 Just your average Emu. He had incredible eyes.

I was not sure why this little fella was sleeping with his tail between his legs, because I thought animals only do that when sad, not asleep. I guess it does make sense with the way his body is curved.

These leopards were sleeping at the very top of the exhibit if you can tell from this image. It’s truly incredible that they were able to get up there in the first place, let alone get comfortable enough to sleep on that tiny ledge. 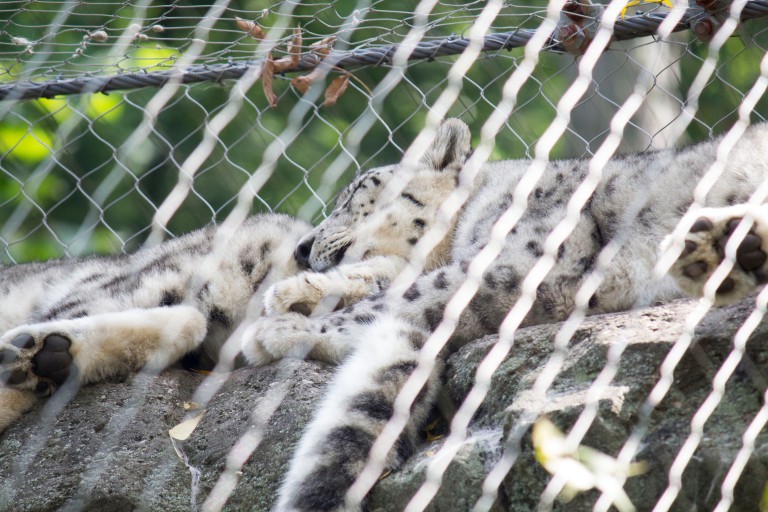 The alligator was also sleeping. It’s scales and skin looked so nice and countoured under the sun. 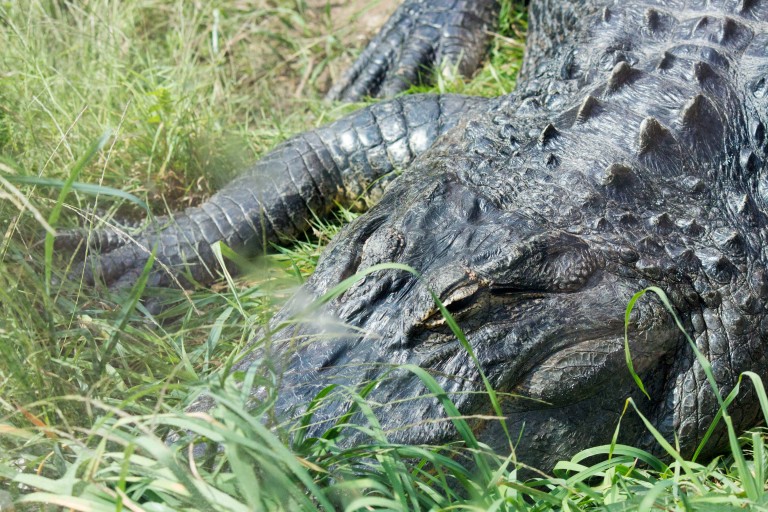 While I was unable to get a very nice looking front shot of an otter, I got a very detailed one of its wet fur. I liked how the light highlighted its back a little bit. 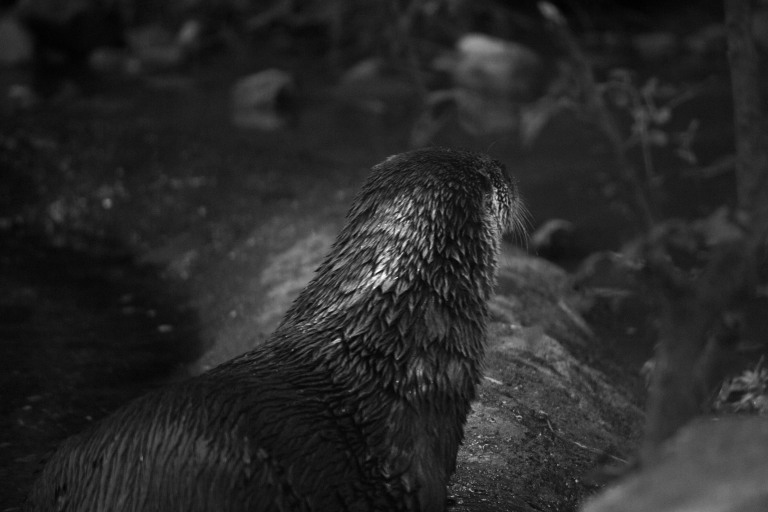 The picture below is not super high quality or anything, but I chose to include it in this post, because it is so darn adorable. The little fella was playing with the hoop! I love it. 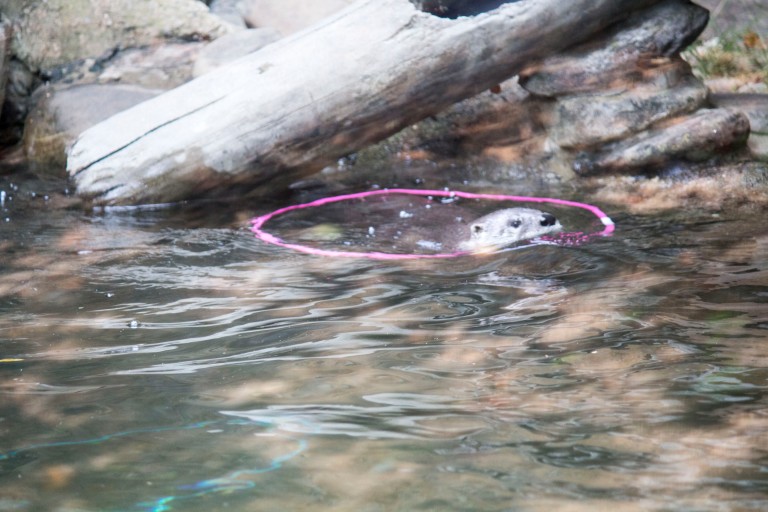 I cannot decide which I like better so I thought to include both the black and white versions. 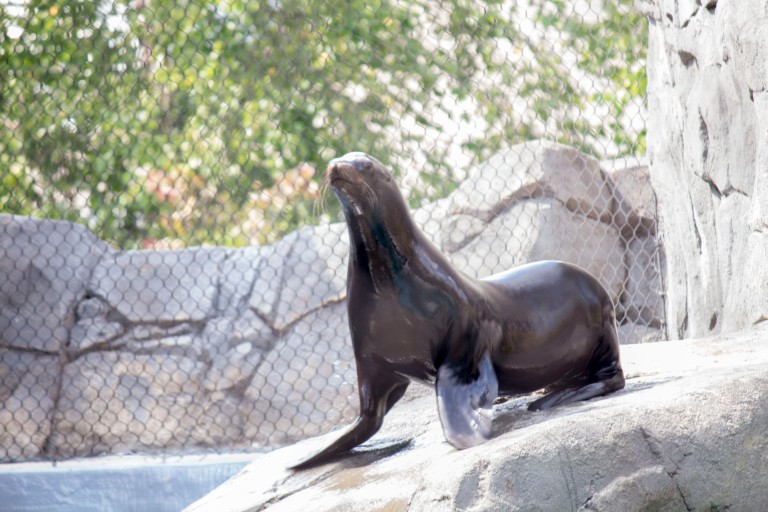 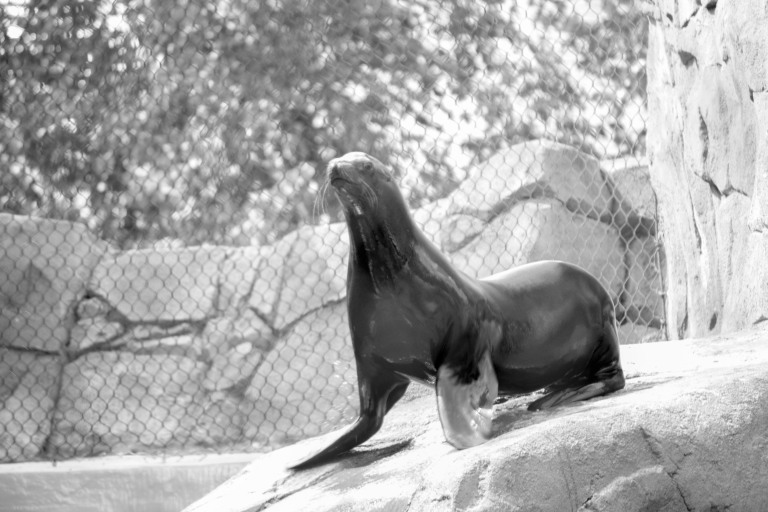 What is not pictured is the noise the Sea Lion was making at the time of this photo.

These little ducks were so flexible. The one below reminds me of a Puffin.

Captured below are the real Penguins of Madigascar in action. Skipper (TL), Kowalski (TR), Private (BL), and Rico (BR).

This hawk seemed comfy up there. There’s a little too much white in this photo if you know what I mean, but other than that, he’s cool. 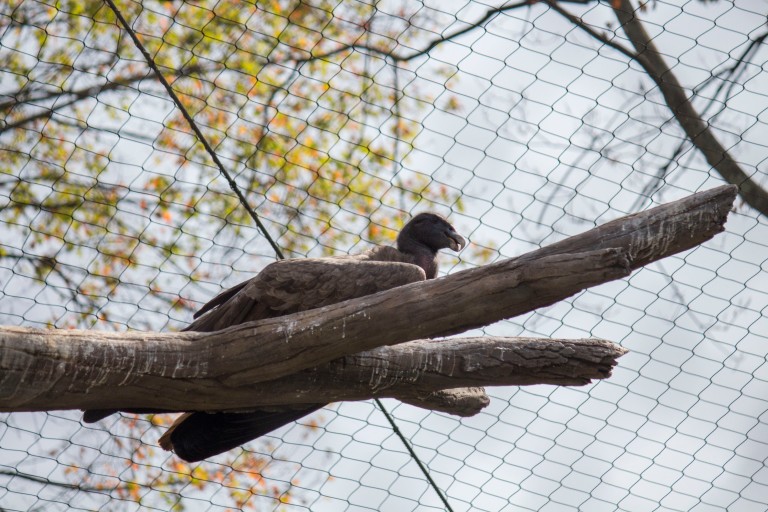 Yes, a flower. This post could not avoid my true nature.. literally. 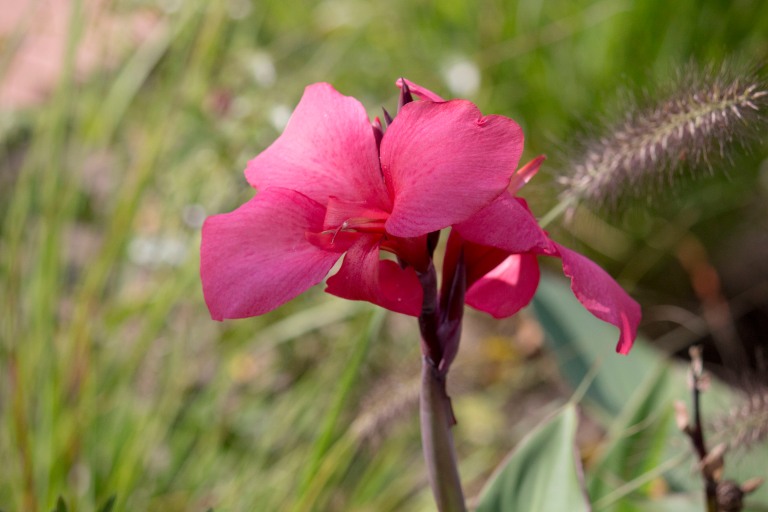 I took a large amount of Prairie Dog pictures. Honestly, I find them way too adorable. They also were super photogenic while enjoying their lunch. 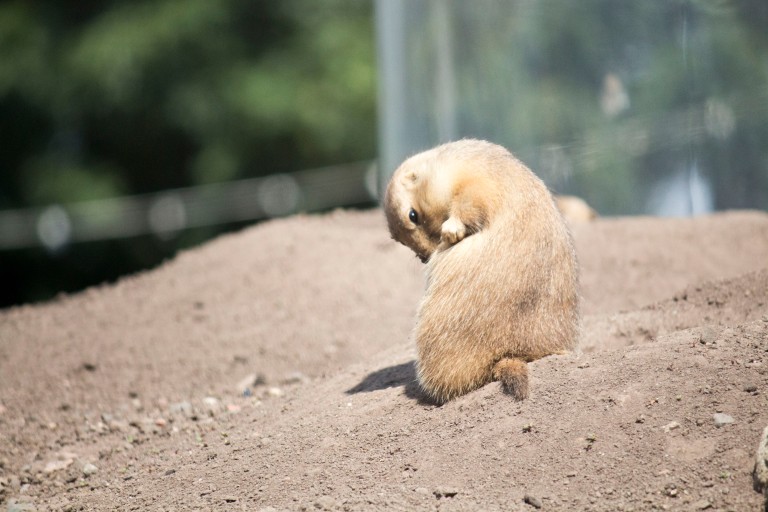 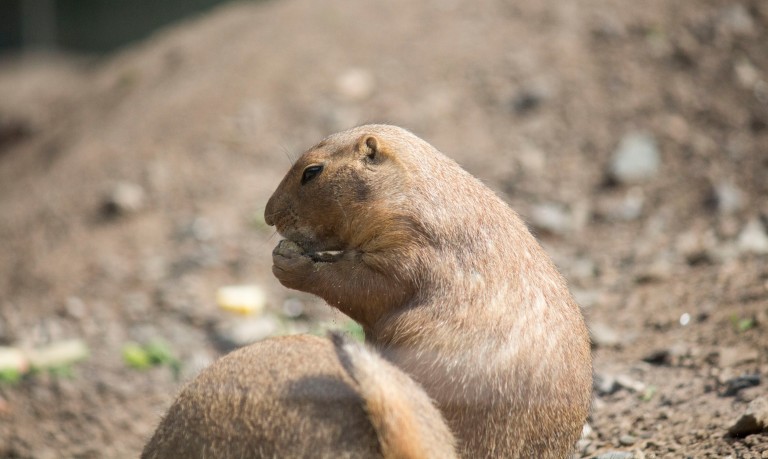 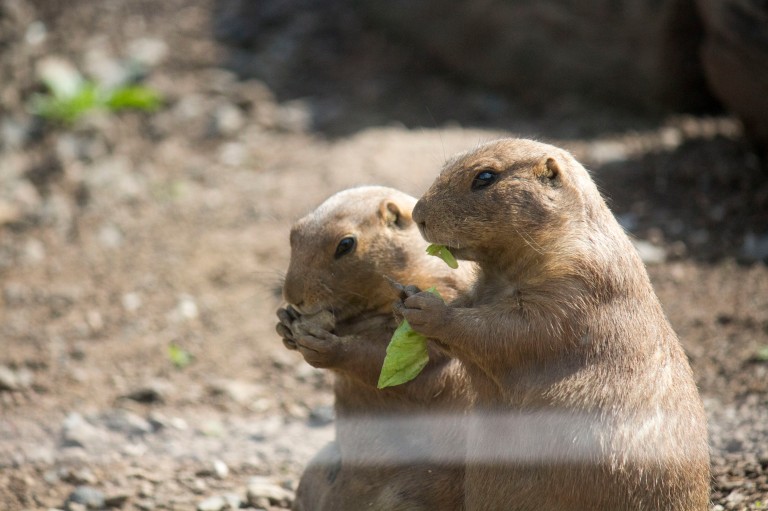 This Giraffe seemed to be keen about his eye contact. Such a beautiful animal. 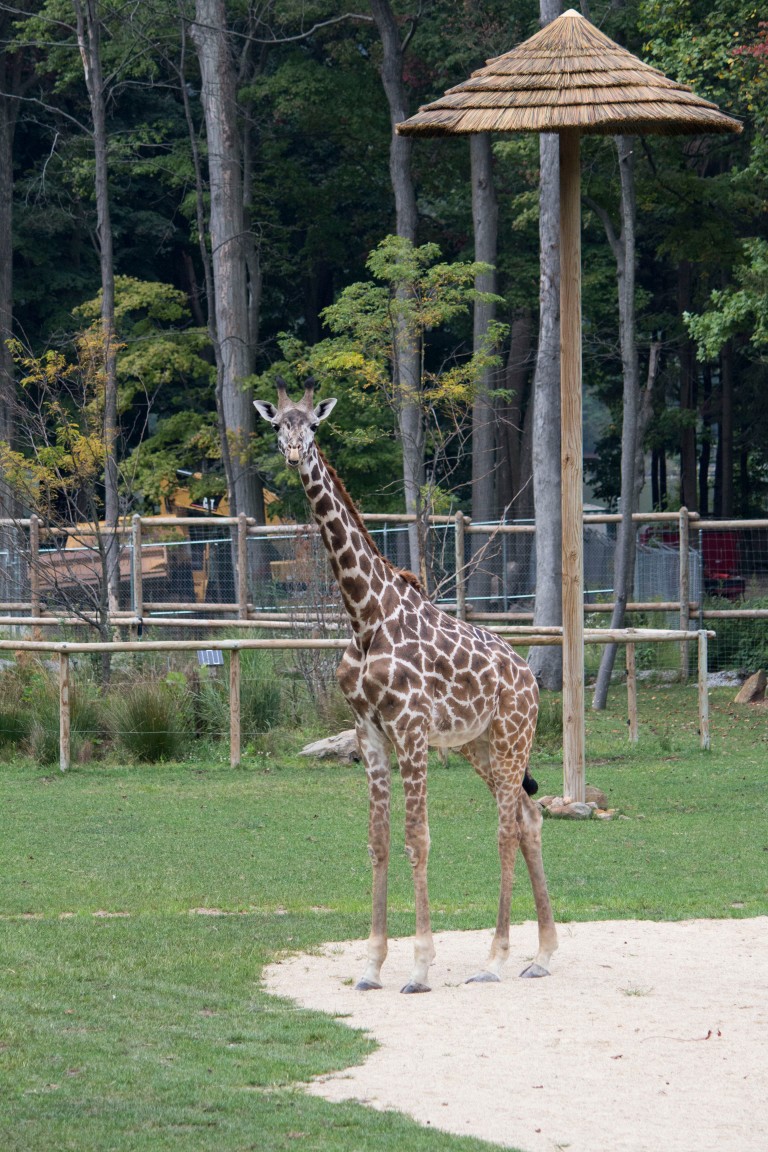 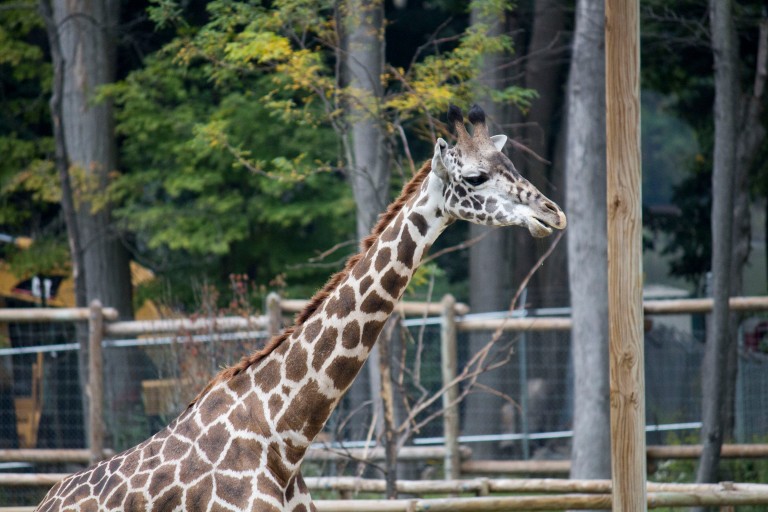 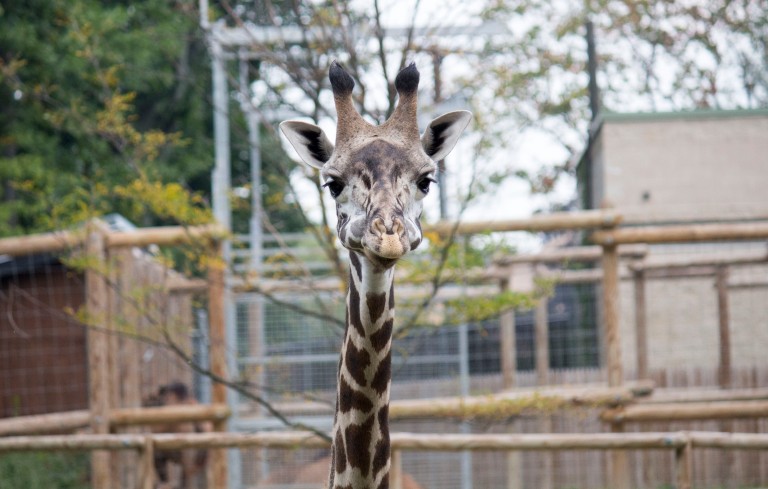 Lastly, I found myself capturing a picture of a sleeping wolf through the dirty glass. While sleeping he seems so innocent like one of my puppies at home. 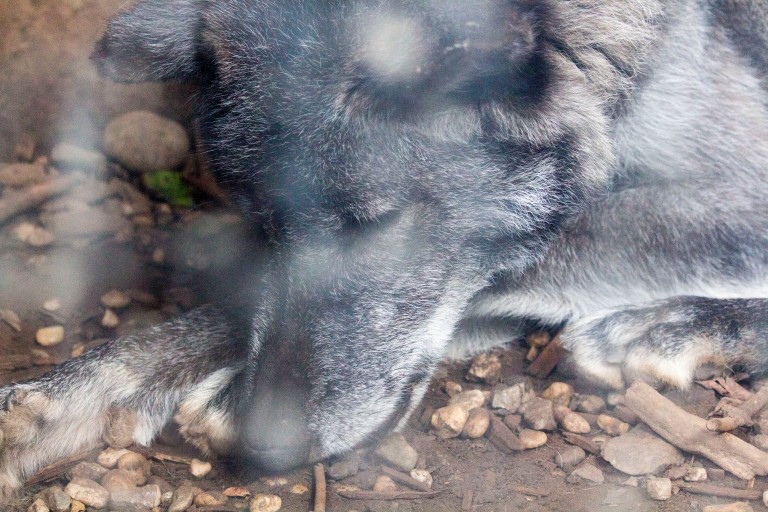 I hope you liked these shots! It was an excruciating hot day, but the trip was well worth it!

One thought on “Back at the Zoo”